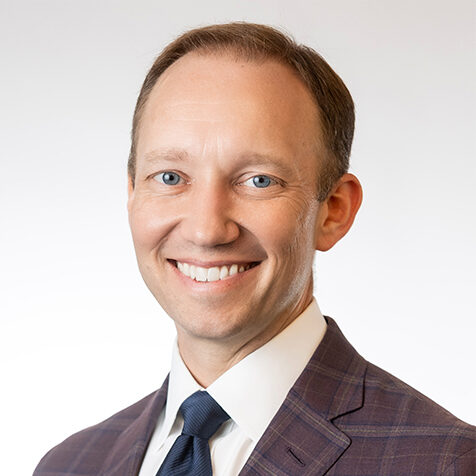 Jason Barclay has been the Chief Legal Officer and Executive Vice President of Athletico Physical Therapy since 2016. Prior to Athletico, Jason served as General Counsel to Illinois Governor Bruce Rauner and Special Counsel and Policy Director to Indiana Governor Mitch Daniels. He was also a litigation partner at the Barnes & Thornburg LLP law firm.

Jason has been recognized for his work in law and government in Chicago Magazine’s Power 100 list, Law360, Benchmark Litigation SuperLawyers’ Rising Stars series, and Indianapolis Business Journal’s Forty Under Forty list. Barclay has served on the Illinois State Board of Education, was a founding member of the NEXUS Academy of Indianapolis, and served on the executive committee of the Indiana Sports Corporation, the host of the 2012 Super Bowl and multiple Final Four basketball championships.